Sport and the environment
is in our DNA

Sport Environment was founded by round the world yachtsman Conrad Humphreys in 2001. Since that time, we have been involved in several high performance sailing campaigns with a particular focus on efficient use of renewable (wind and solar) energy. Lithium Batteries technology has been used in performance sailing boats for over 20 years, but it is only fairly recently that the use of hydrogenerators and solar panels have started to replace diesel generators and motors for charging. 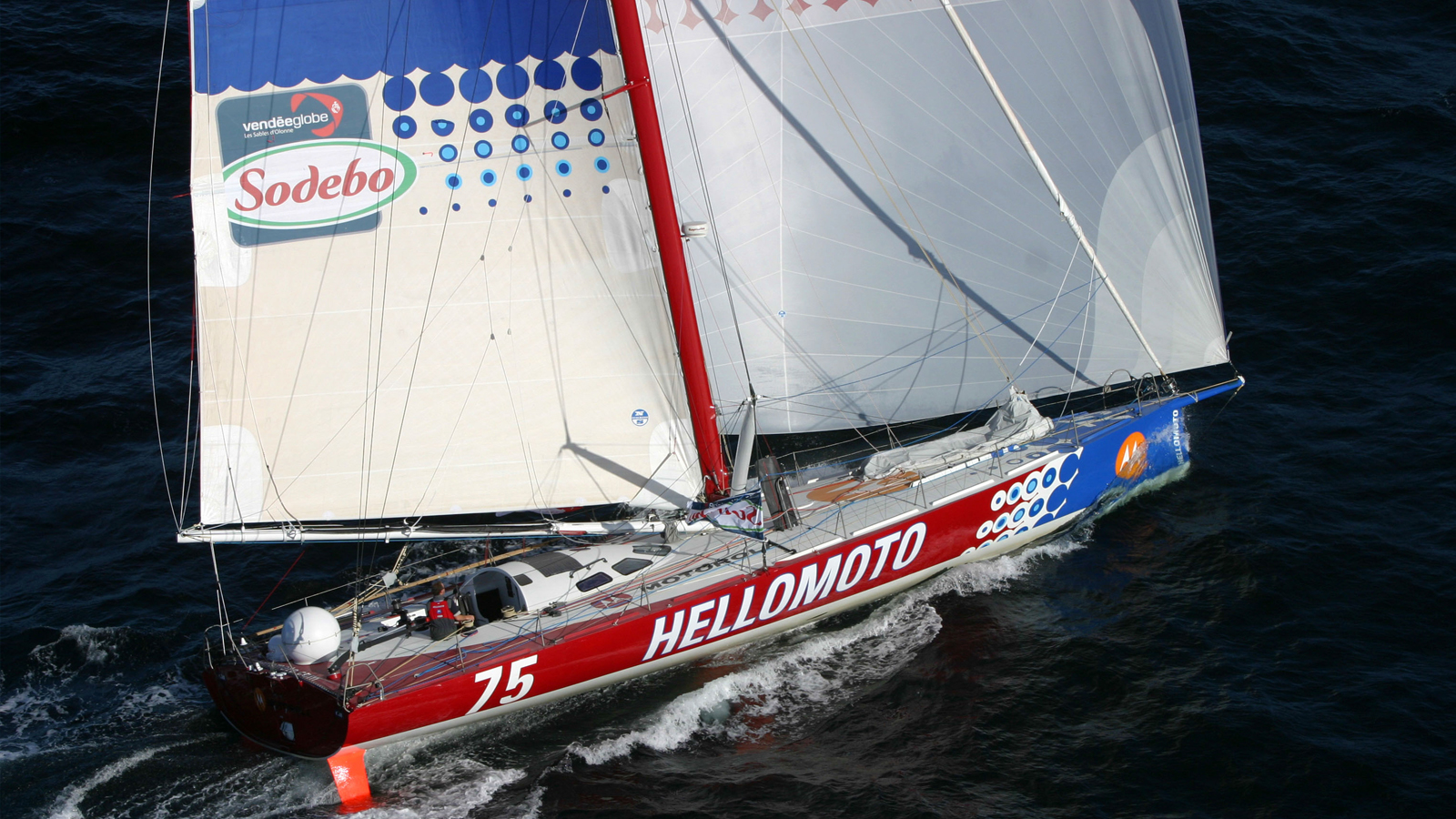 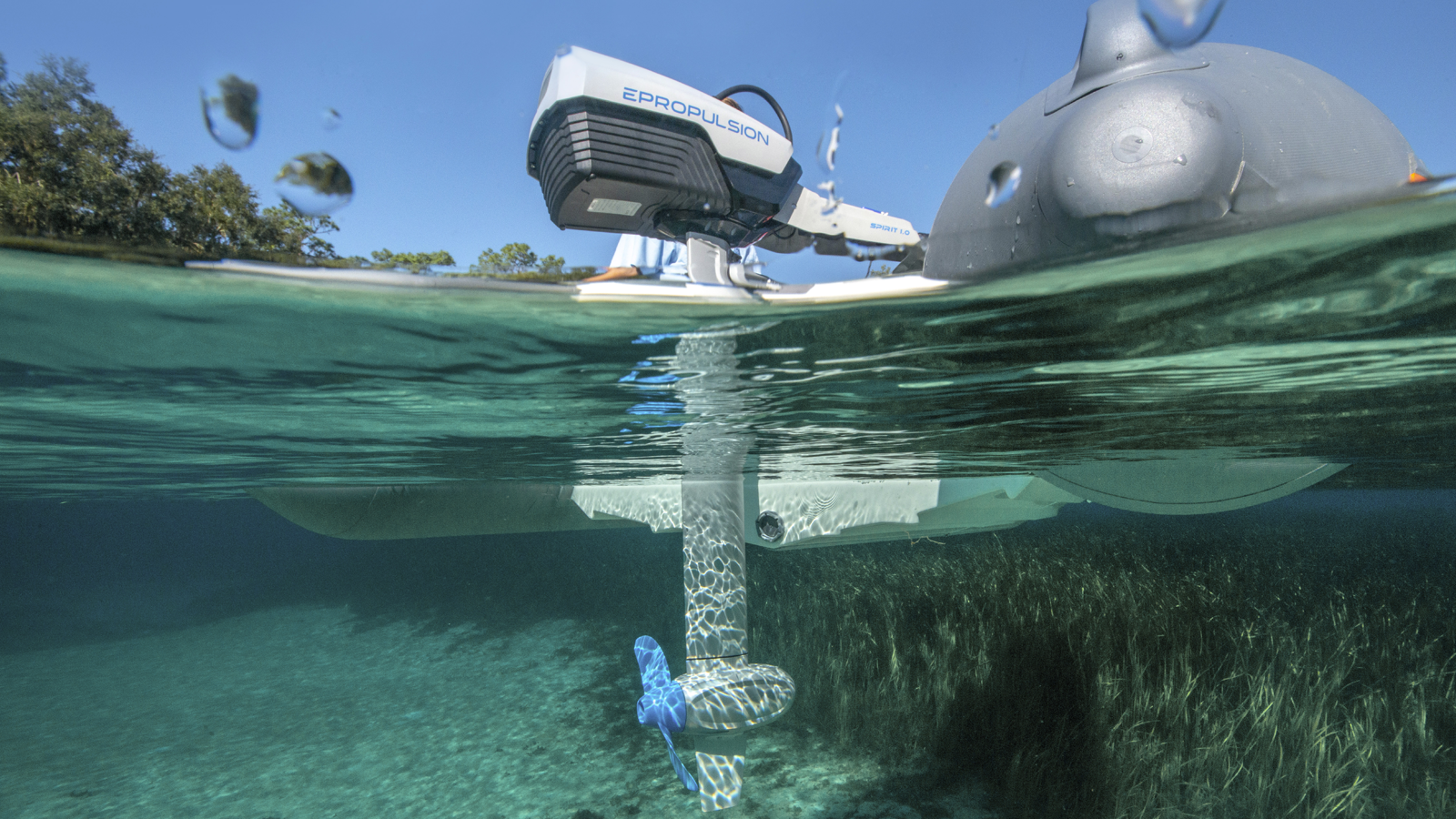 Blue electric is the future

Today, there is no longer any argument about the usecase of electric propulsion in the marine environment and just like the automotive industry, there are several companies that are leading the innovation curve. EPropulsion is the market leader in the sport and recreation market.

In 2017, Conrad was looking for a solution to be able to power his small 7m open launch. The boat, an 18th century replica of Lieutenant Bligh’s open launch, Bounty, which was being used by the Bounty project for educational voyages. After several months talking to the electric motor manufacturers, Conrad eventually settled on a Lynch motor which had the ability to regenerate whilst under sail.

Fast track to 2021 and there are several manufacturers offering a range of solutions in the electric propulsion space, but the clear market leader in the small boat leisure and recreational market is EPropulsion. We launched Blue Electric to help our customers understand the challenges and opportunities when choosing an electric propulsion system for their boats. We are the South West Dealer for EPropulsion and have just opened a showroom and an onsite test/demo centre at our facility in Turnchapel Wharf and at the Mount Batten Watersports Centre.